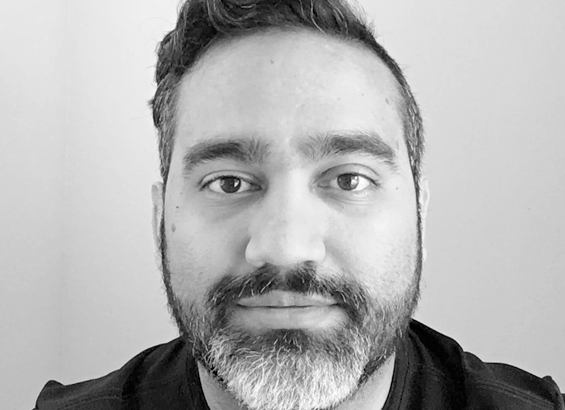 Student Honored with ACSA Award for “The Sky House”

MIDDLEBURY, Vt. – A student architecture project aimed at making a dent in the affordable housing crisis has won a major award from the American Institute of Architects’ New England Region. AIANE presented the design award for excellence in architecture to the Habitat for Humanity project, which included students, the local Habitat chapter, and McLeod Kredell Architects.

“For me this project had everything,” noted one of the judges at the virtual gathering on Sept. 25. “It was very economical, there were students, they created a prototype; the prototype was adapted based on the needs of the users; the users participated 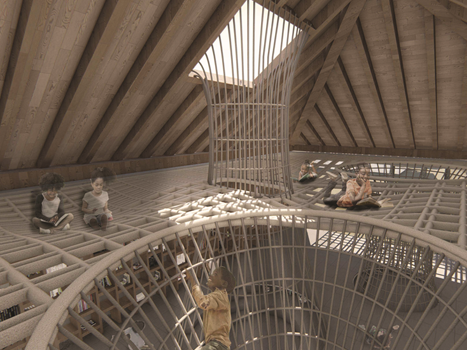 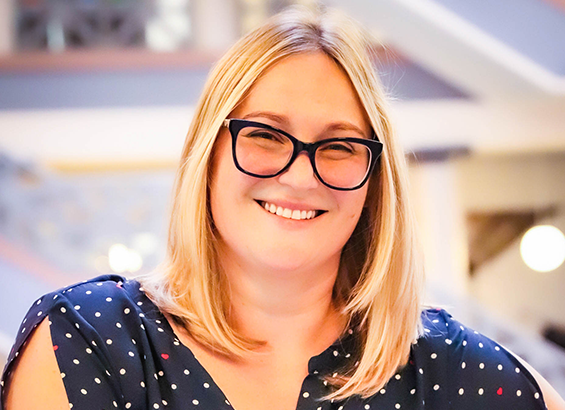 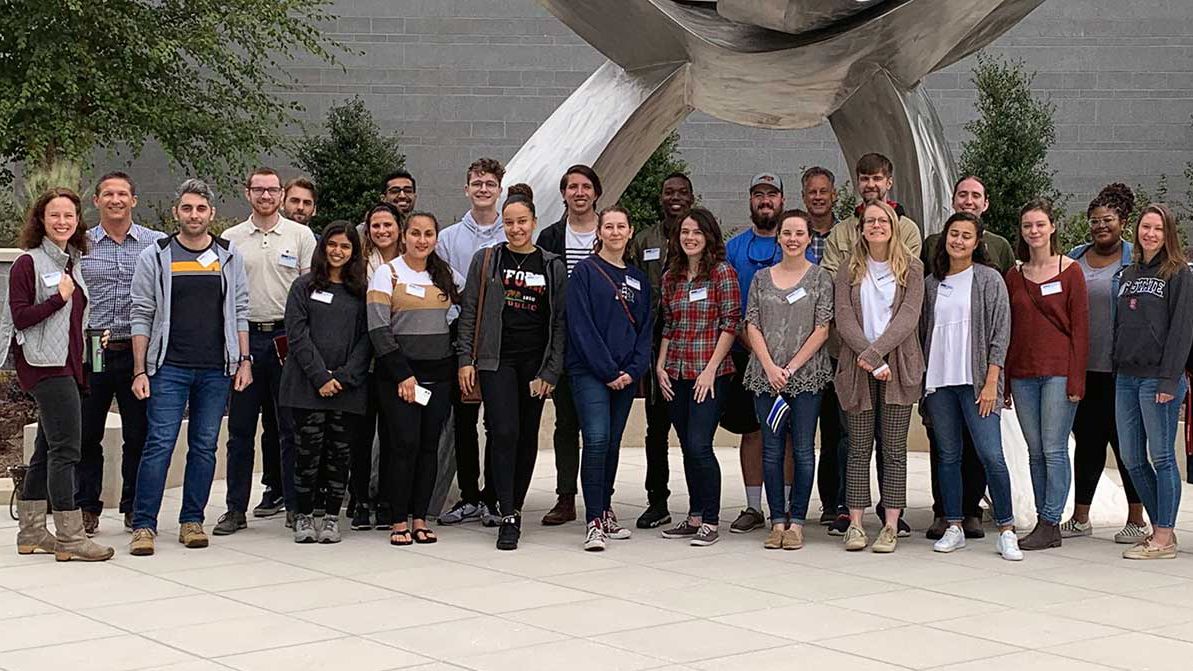